I'm having to talk about this here because otherwise I will drive JJ and my friends and colleagues up the wall about it, which is incidentally the main motivation behind this blog anyway.

That is, to have a space where I can 'talk out' ideas and concerns that would become an irritation in other ways. So, if in reading this you find your eyes glazing over, have no fear as this is typically the reaction I get when boring people about my activities and interest in the Championship Manager series of computer games. So, after that exciting introduction, let me now talk about...


Championship Manager 01/02 (henceforth CM0102) is possibly my favourite computer game of all time. I might love the Baldur's Gate series (and will talk about those games in connection with my RPG past some other time, possibly if I replay the games) and the Fallout games (they became something totally different since Bethesda took over, but New Vegas is a great game) but I sincerely think that I've spent more hours playing CM0102 than any other game.

A brief look at screenshots of the game shouldn't fill you will much/any excitement, unless you are thrilled by a good spreadsheet (and why not?), but therein belies the hook of the game. It's not the flashy graphics or exciting and different gameplay that gets you, all of these things can become usual and then passé reasonably quickly after all, but it's the core structure of the game that speaks to me and apparently many others. That is, the joy of organising!

I mean, I am a Librarian, with a background in academic philosophy, so this really shouldn't come as much of a surprise to anyone, but I find a great pleasure in organising a 'perfect' team of players and the tactics of the team. Obviously, this is never quite realised as there's always something going wrong and something to win. Much like football itself, it's never truly 'over' and permanently 'won'.

The benefit of this game rather isn't it's completeness, but rather the gaps that require imagination to fill. Unlike later versions that have 2D and 3D representations of the live game, this version is only text highlights and although there are images, they are rather a collection of stock backgrounds rather than individual specific portraits or actual locations and so forth. These people and places are all 'described' in the brief abstract way that the game uses, with special events being rare and not allowing a great deal of interaction with. Again, this is something that later versions alter, with newer games having endless press briefings and interviews, as well as player management and more realistic world football developments.

Although these changes would, you'd assume, make the game more engaging, instead for me it makes the game seem more a slog and constant 'clicking through' of meaningless menus. Certainly having seen people play FM19 (the latest Football Manager game) this is how they seem to find these additions. CM0102 allows you to play through entire seasons in a few evenings.

So the choice lies whether you prefer story or detail, minutiae or narrative, whether football itself represents a social story or a strategic competition.

Do I now tell you about some of my games? How I took Gornik Zabrze from mid-table obscurity in the Polish league (with a maximum of 5 non-Polish players per team) to becoming Champions of Europe within four years? How I took tiny Hoffenheim from the German Regionals to becoming the dominant force in Germany and Europe, a 'career' game that has run for over ten in-game years, and has also seen me parachute into the EPL to save a relegation threatened Chelsea? How I took Welsh minnows Swansea from the bottom of Division 3 into the EPL with superstars such as Roy Keane, Zidane, and Patrick Kluivert playing for them before an in-game bug caused the entire game to be lost? These are just my most recent games.

Maybe some other time... But I think that, like describing one's dreams to another, that they are never quite as interested for *you* as they were for *me*. Perhaps instead a few screenshots of some OMG moments from those games... 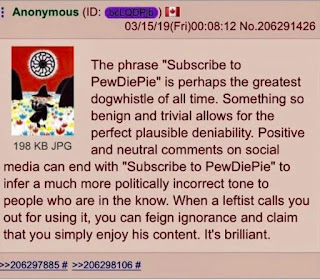 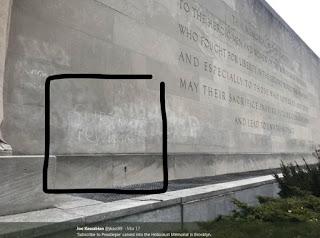 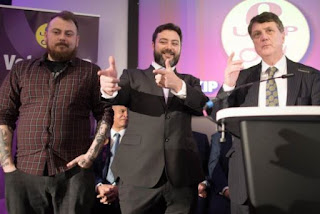